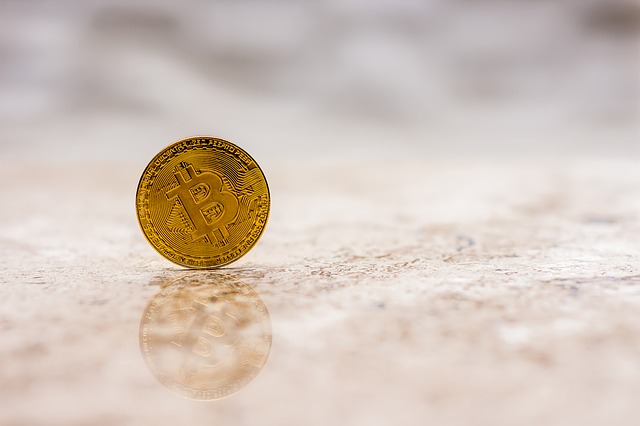 The power of container technology is fully utilized in cloud-native applications, which typically increase the capacity for productivity and reduce cost.

Containers are taking the tech world by storm. Analyst firm RedMonk, in late 2017, reported that 71 percent of Fortune 100 companies use container platforms. According to the same report, all companies in the financial services sector within the Fortune 100 were using containers. While adoption of this technology in enterprise environments has only recently become the trend, 451 Research predicts that the application container market will reach  $2.7 billion in two years’ time..

Resource management: the need for virtualization

Why the rise of container platforms? To understand the hype, let’s look at the history of containers. Driven by the need for scalability and better resource management of physical machines, the earliest version of container technology emerged in the late 1970s of the mini-computer era through Unix V7, which provided process isolation using the chroot system call. The 90s saw the rise of the virtualization in x86 systems, using virtual machines, which would then become the standard of application deployment for the next decade. It was only until later on in the early 2000s that further iterations of the container concept were developed, starting with the foundational FreeBSD jails, followed by the wave of container technologies pioneered by Linux. With Linux Vserver in 2001, processes were successfully contained into distinct units of the user-space environment.

From 2004 to the early 2010s, various iterations of container technology continued to crop up alongside developments in virtualization. So what is the difference between a virtual machine (VM) and a container? The traditional model of VMs allow deployment of an application on a full copy of an operating system, including a copy of all the hardware needed by the operating system to run. Containers, on the other hand, are isolated partitions in an operating system.  They are extremely lightweight, holding only the minimum dependencies and libraries needed for the application to run. A single server holding several containers more than 100 percent than a VM can operate applications. With a bloated operating system, resource-heavy VMs could take minutes or hours to start up while containers can be up and running within seconds.

Apart from speed, there are several other reasons that containers are gaining popularity among enterprises today. The power of container technology is fully utilized in cloud-native applications, which typically increase the capacity for productivity and reduce cost. A 2017 Forrester report has found “organizations with heavy container use that have reduced their number of servers by as much as 80% and that anticipate 70% savings on dev/test costs and upwards of 40% on savings in production.” Container technology is now being used beyond the development and test phases, and is gradually being trusted for use in production.

Isolation and portability are some of the main advantages of container technology on cloud native platforms. Applications can run independently of one another, minimizing problems in deployment, maintenance, and troubleshooting. Any problem encountered in one container will not impact another. This is also about agility and flexibility–any kind of update can be done in isolation without affecting the entire system. Container platforms also increase portability, allowing deployments to happen on multiple environments. Containers can run independently of their host operating systems.

Faster, agile organizations that can flexibly respond to customer needs, market trends, and advancement in technology stay ahead in their industries. With their features and capabilities, container platforms power the rapid development of applications with a higher degree of elasticity–all made possible in the cloud.